Many people are completely ‘wrapped up’ in themselves. You can see these wrapped people everywhere – in the way they dress, talk, act, think…..they are sometimes on the Six O’clock news. They live in your street, work in your office. They are everywhere!

They are wrapped up so tightly that you can’t see what’s inside. They also can’t see out, so neither of you get to know what is really there. The wrapped people often don’t know they are wrapped until its too late and the wrapping gets so tight, so overwhelming they they can’t breathe. They can’t see, they cant feel….

Yoga is the key to loosening and eventually removing the wrapping. To practice yoga in all its forms is to know and experience a gentle, natural unfolding of the wrapping. And instead a feeling exposed, the feeling is of freedom. The unfolding reveals a lightness, a confidence and creative momentum of purpose which previously went by un-noticed. 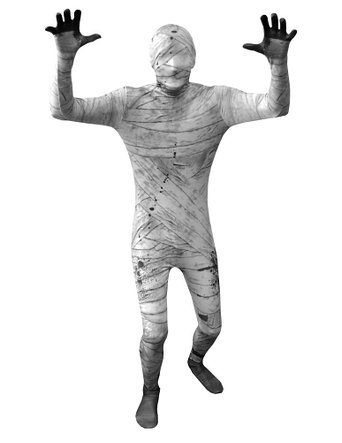 Ready for the week ahead?

Your next beanddo meditation classes

Sign up for our first city centre mindfulness meditation classes in the heart of the cityFebruary 22, 2016
Join 574 other followers

Hello Everyone. Welcome to YogaLife. Here you can find out all about our classes, workshops and special events. YogaLife is designed to make yoga inclusive: everybody, no matter who you are, what you do, what you are like, will find your own path to happiness, that’s right for you through yoga.

New Year Yoga Workshop to help you live by Design.January 16, 2016
The big day is here.